I wanted to get into the race.  I wanted a third buckle after all the Umstead 100 is right in my backyard, home to my first 100-mile finish and a place I frequently train at.  The internet server forces were not on my side that fateful Saturday in Sept when the entry opened up.  For reasons of server buffering, world international clock time and slow refresh fingers I could not secure one of the coveted race day slots.  I was crushed…

Licking my wounds, I found out a friend of mine got into the race.  I had a plan B.  I would help Jason reach his 100-mile goal.  Injuries forced him to drop from the race in early January.  All seemed lost when a new friend from NYC came to my Ultra Crazy New Years Training Run,  and mentioned that she, aka Claire, needed a pacer. 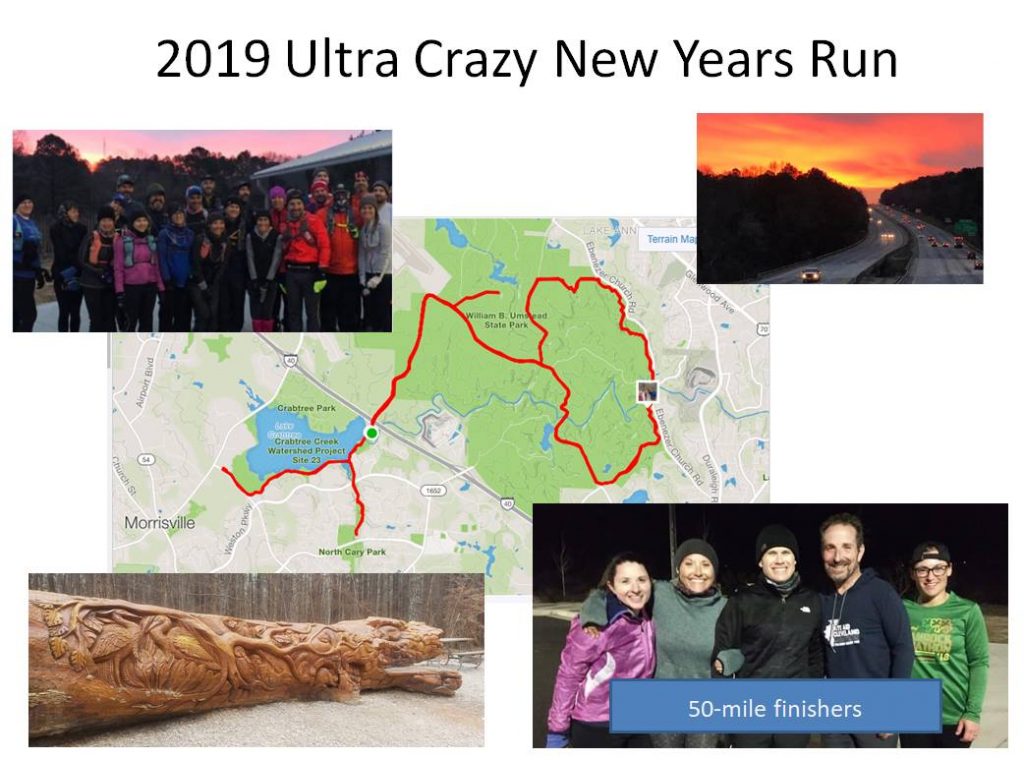 I went from being on the outside looking in, to having two places within the race.  I found myself with a volunteer gig ( at the Jenn and Tonic Stop from 10:30 pm – 2:00 am) and a pacing gig.  It was an awesome experience. 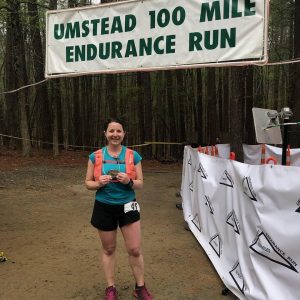 Ten things I learned working at an Aid Station during a 100-mile race.

9. Coffee and Ice cream during an Ultra….who knew?

8. I feel better knowing I’m not the only one who has no idea what I want when you ask me “How can I help you?” 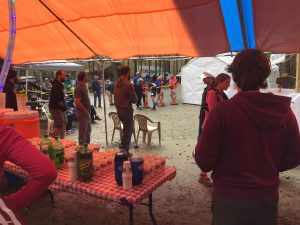 7. I found out what Lentil soup is (I had no idea)

6. Those hydration pack bladders are hard to fill

5. 9 out of 10 people will run the other way once someone starts barfing (Holly B. you are a hero!) 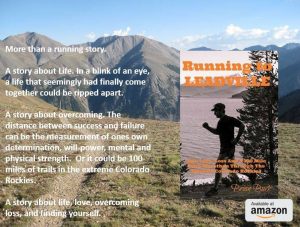 Do you want to uncover all the drama behind a 100-mile race?  Read Running to Leadville.  A story that could only be told by a runner.  A captivating account about a lost soul, a small mining town and a 100-mile trail race that changes lives.  Amazon reviewer “immediately hooked from beginning to end.”

3. A smile can be a game changer

2. Never knew so many people would eat a hamburger or hot dog without the bun

1. Fresh Pizza can change the world

I believe this will become a yearly tradition, either running or pacing/volunteering at the Umstead 100-mile endurance run.  Check out Dave’s thoughts about volunteering at Umstead. 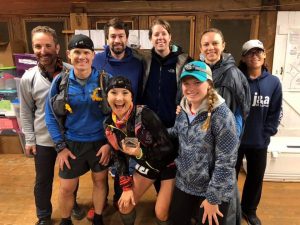 (Congratulations to Jill B. and her awesome crew!)

Congratulations to so many of my running family who met their 100-mile goals.  To some, this came easy, others had to dig deep and many put in a truly valiant effort.  For those who the winds of fate did not work out so well…there is always next year.  I’ll be there with you going for buckle #3, or doing my duty giving back as a volunteer or pacer. 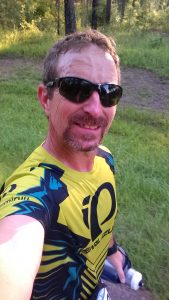 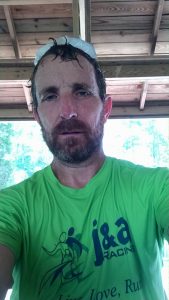 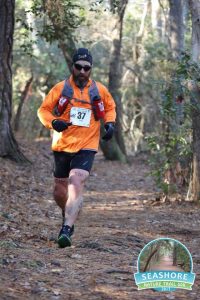 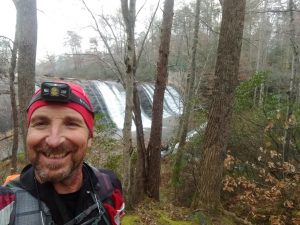