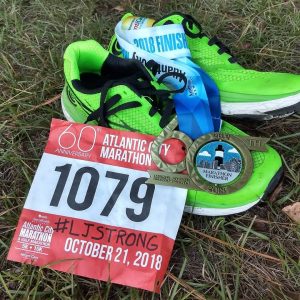 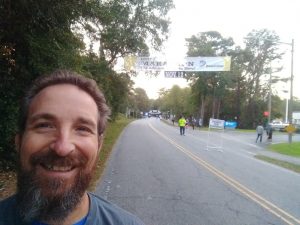 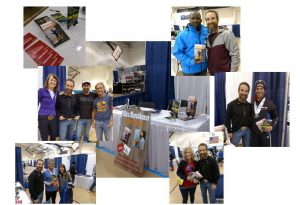 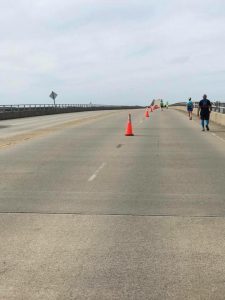 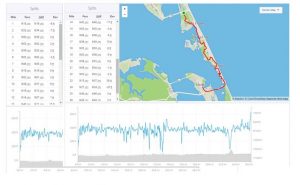 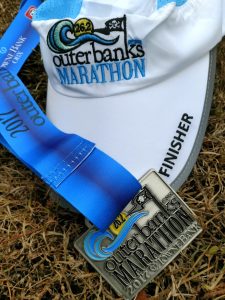 And Shalane Flanagan won the 2017 NYC Marathon in dominating style.  In doing so she became the first US women to stand on top of the Big Apples Marathon podium in 40 years.  She also overcame so much more.

My wife and I watched the NYC Marathon on delay after a full day of chores around the house. Around 2 p.m. we sat down to begin watching the race.  At around mile 13 of the women’s race I hit the pause button and went for a run.  It was a wonderful day in our neck of the woods and I needed to get some miles in.  With a little extra pep in my step and with thoughts of the marathon looming I headed out for my run.  At that time Shalane and Meb were hanging with the lead pack. While I covered the 11-mile loop my mind was full of thoughts of how the race would turn out.

After returning home and a quick shower, it was time to begin watching the second half of the race.  AND what a half it was.  I won’t go into the blow for blow details about what transpired on the streets of NYC, I’ll only tell you that when Shalane made her move the noise in our home was nearly as loud as the crowd on 1st Ave.  For two-miles my wife and I cheered her on… “YOU Go Girl!  Don’t look back…You Got THIS!!!!!!!”  As the miles disappeared and her competition feel off the pace the emotions of seeing someone capture their dream was over whelming.  I could barely speak, I was clamping as loudly as I could and my hands hurt.  I felt like I was there with her.  In her moment.

When Shalane crossed the finish line of the NYC Marathon as the first US women’s champion in 40 years and with her first major marathon title…I could hardly speak and my wife asked.  “Are you crying…?”

Yes, I was choked up.  Yes, I had tears in my eyes.  And yes, I was so very happy for someone I have never met.   And in that moment is what makes running so much more than a hobby, a form of fitness, or even a sport.  The marathon reflects life….it will move you.  I may never win a marathon, but I do know what it is like to achieve a goal, to concur doubt, to overcome odds and to beat my own limitations.

Shalane did all that and made us proud, Congratulations!